I first met the guys from Hell Energy Scotland at Martial Arts event in Irvine I was filming, the event was called Magnum Force. I was at the Magnum force event with my team to capture the event round by round on film and via photography. With this footage, I then created a DVD for the client. Hell Energy Scotland was sponsoring the martial arts event and loving what I had done for the Magnum Force event got in touch with me to see if I could do some video editing, motion graphics & photography for the brand. Hell Energy is one of the largest Red Bull competitors in Eastern Europe and Russia and I was super excite4d to work with the brand and see what could be done to help them market their products here in Scotland.

The first thing I was asked to do was edit their video footage from the same event into a short promotional piece, after a few reworking to their specifications I produced this.

I was then commissioned to create some motion graphics to be used at another event that Hell Energy were sponsoring. The adverts would be played on large screens through out the event.

Finally, I was invited to the ice hockey to takes some promotional photography of the brand. 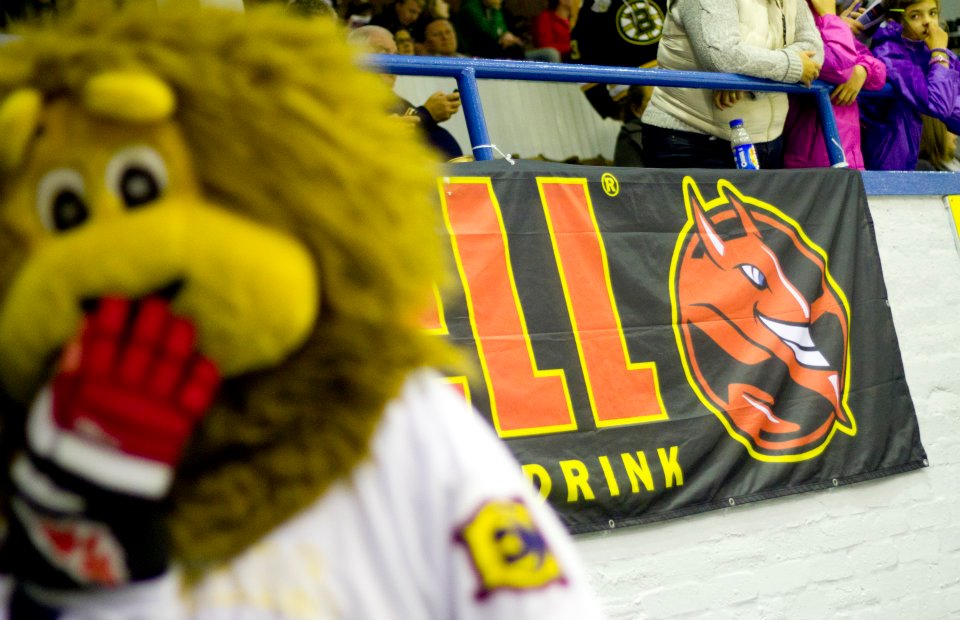 How can I add value to your brand? Motion graphic ? Promotional video? photography? Help with social media? Check out our DIGITAL MOT, it is a online digital marketing audit for your brand. Let me find the holes in your success.