I have won a few awards over the years for my creative work, across many different types of media and have been shortlisted for many more. Everyone nowadays seems to claim that they have award-winning media, rest assured my awards and accolades are real. However, awards for me are about showcasing my hard work, my dedication to learning, to detail and to the profession I have dedicated the last ten plus years of my life to.

This was the very first film I made and due to its unexpected success changes the very course of my life.

2011 – The University of the West of Scotland – Court Medal for Academic Excellence.

After winning the EMFF, I enrolled in University to pursue the dream of making media and living life as a creative. The hard work, determination and desire to succeed unexpectedly delivered me a distinction in my BA Broadcast Production and the UWS Court Medal for graduating top of my class.

Kendal mountain film festival is the third largest mountain & adventure film festival in the world. To see one of my images there with recognised international names in photography was a pleasure and is still a highlight of my career so far. The image was captured early in the morning high on the Bolivian Salt Flats. 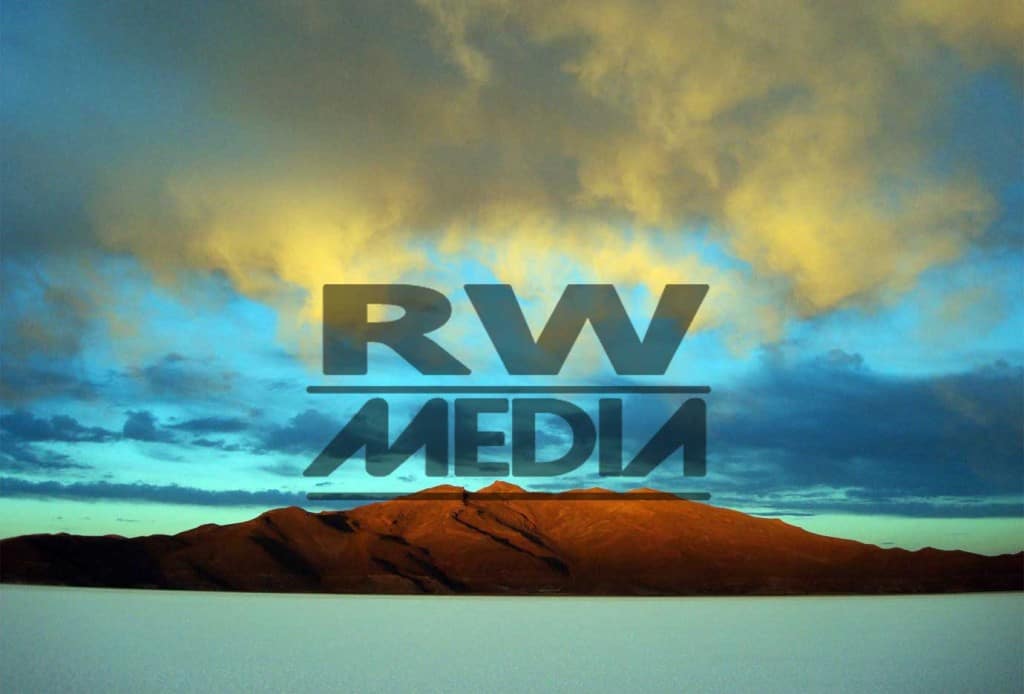 Another great Scottish Mountain film festival and another short list.